I was in Darwin at the start of the week for work. It was a balmy 33 degrees and not as humid as everyone warned me it might be. (I even went for a run.)

I came back to Sydney to find a breeze and a chill has set in. Down the road, Industry Beans has moved from their ‘autumn’ to ‘winter’ blend so I suppose that’s settled then.

June in Sydney means the Vivid festival is on. For those outside Australia, Vivid is essentially Sydney’s answer to the Blackpool Illuminations and some of the installations this year almost come close to the high bar set by the seafront jumping motorbike display.

I braved the crowds last night and took a few photos: 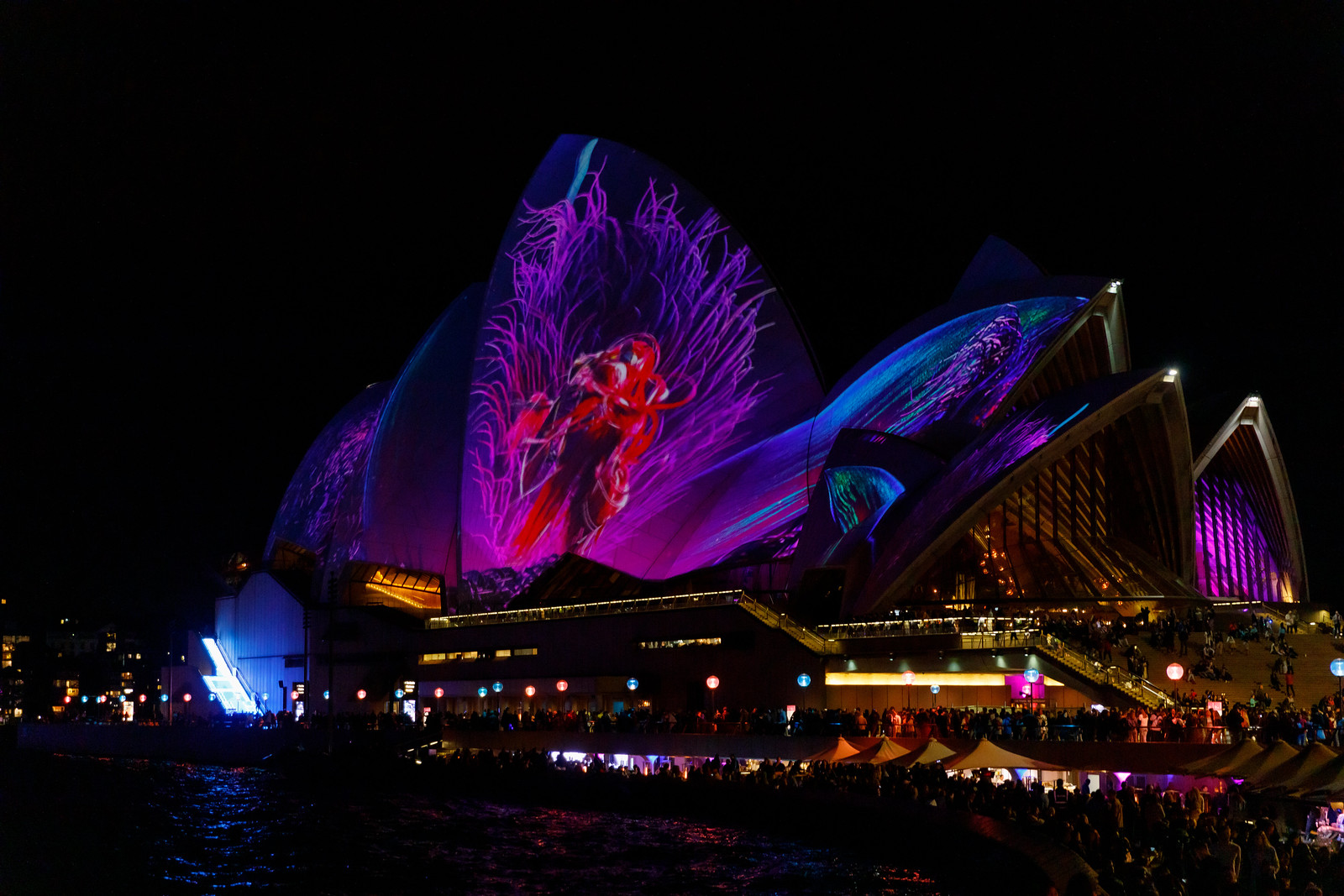 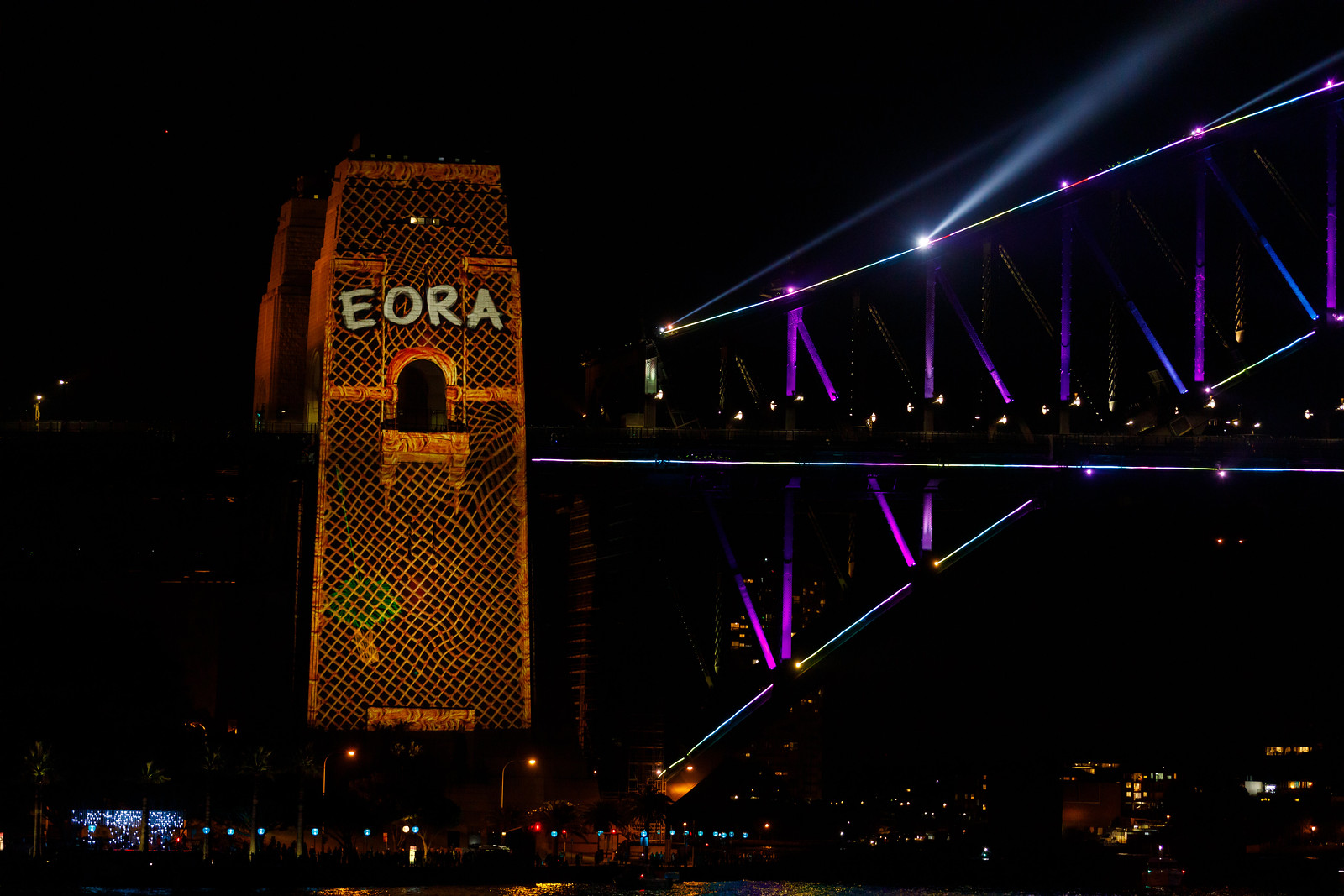 RSS is utterly underappreciated. You might think an ad-free feed of news and blogs sorted in chronological order wouldn’t be particularly groundbreaking in 2019, but here we are. In the age of centralised social media platforms all vying for our attention, there’s a lot to like about RSS. (I do have an RSS feed for this infrequently-updated blog.)

In a similar vein, I learned this week that OpenNIC is a thing (and apparently has been for almost, er, 20 years) and it reignites the indie-web countercultural maker inside me.

I had a trawl back through my GitHub the other day and found a bunch of hacks, prototypes and dashboards I made in my spare time at GDS. Do you remember the days when people used to make things rather than being scared of making things? (Sigh)

This is somewhat ironic because it’s easier (and cheaper) to make things than it ever was before. (Given half an hour you can use GitHub and Netlify CMS to knock together a half-decent static site with an admin panel.)

Related: in a few months’ time it will be 10 years since the first Young Rewired State.

I’ve posted my Vivid photos to Flickr as if it’s 2004 again.