It’s been a milestone week for us as the team released the first of our new export digital services.

And whilst Sydney-bound for a while, here’s a photo from an early walk around Barangaroo on a foggy morning this week: 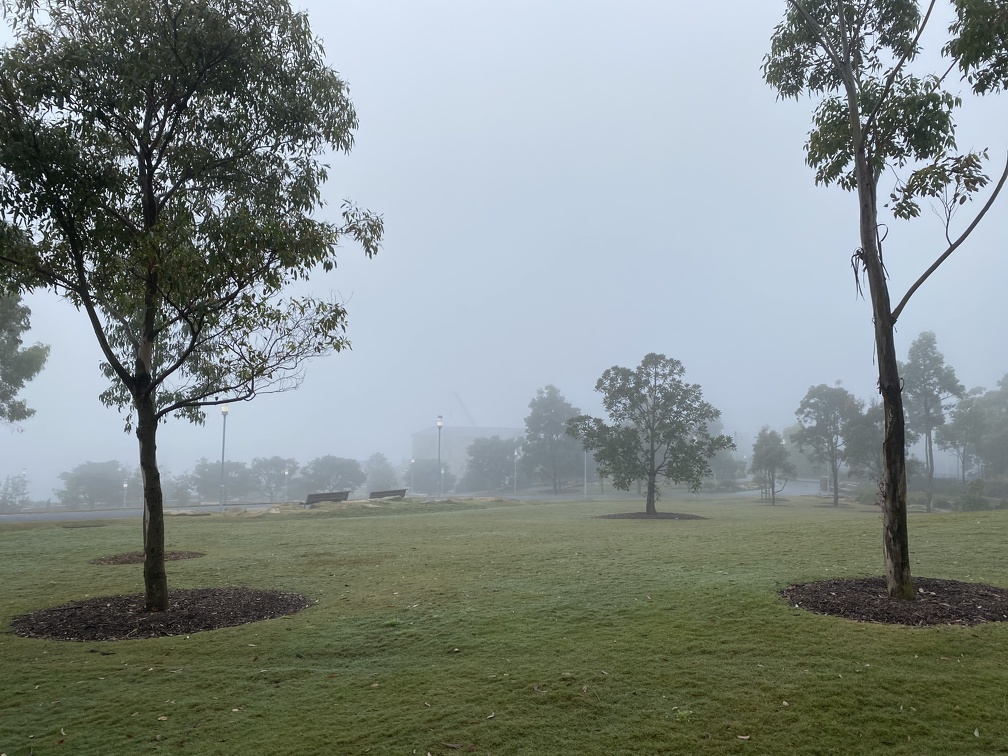