Aside from my school trip to Paris, and a fleeting stopover in Strasbourg on the way to Europa-Park, I haven’t seen much of France.

So when a last-minute change to my French Alps trip gave me a few extra days to spend in the region, Lyon seemed an obvious choice. 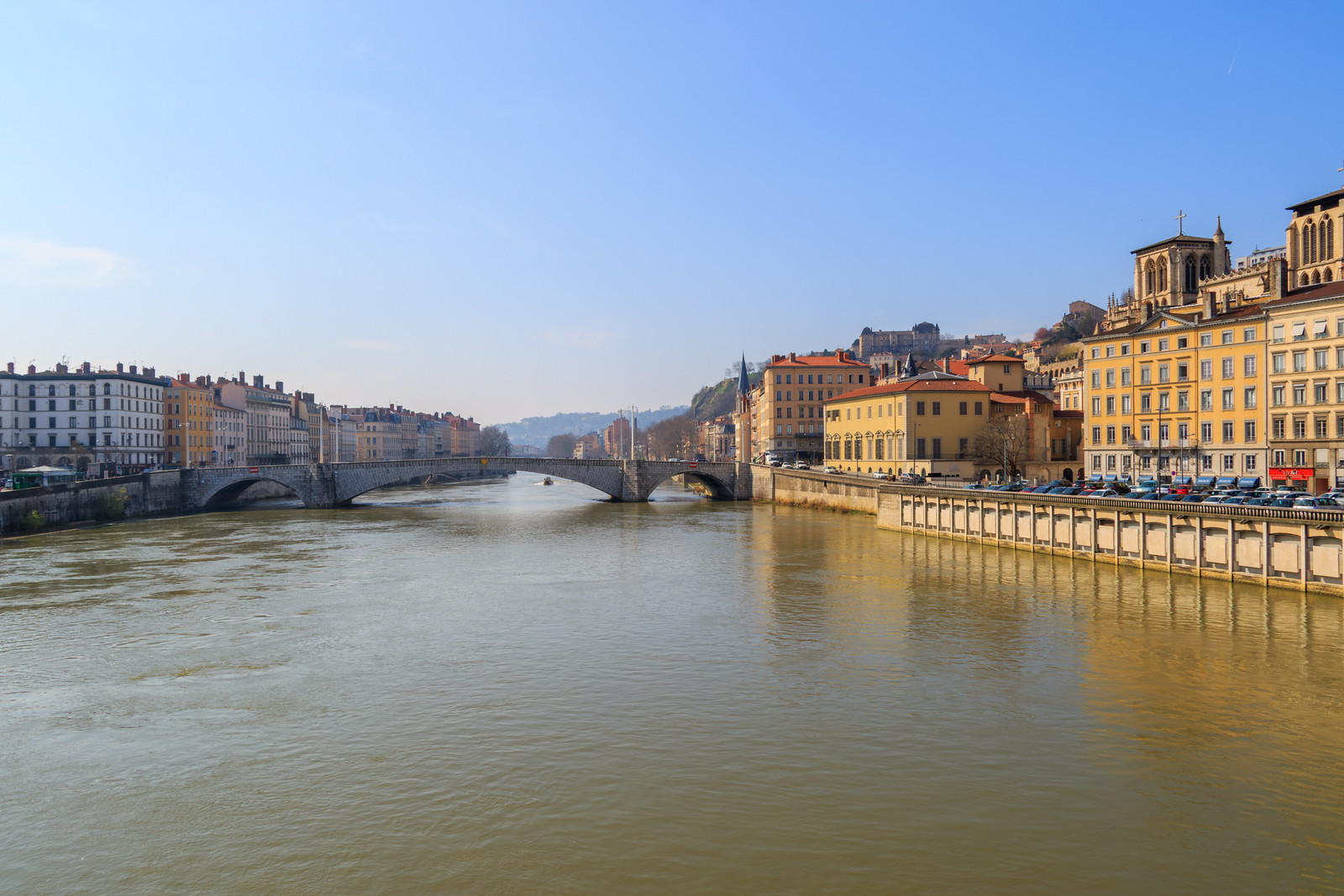 Lyon is a very beautiful city. I spent a lot of time in Vieux Lyon, exploring the narrow streets and the history behind them.

Of particular note are a Roman theatre dating back to 15 BC and the Basilica of Notre-Dame, both of which overlook the city. 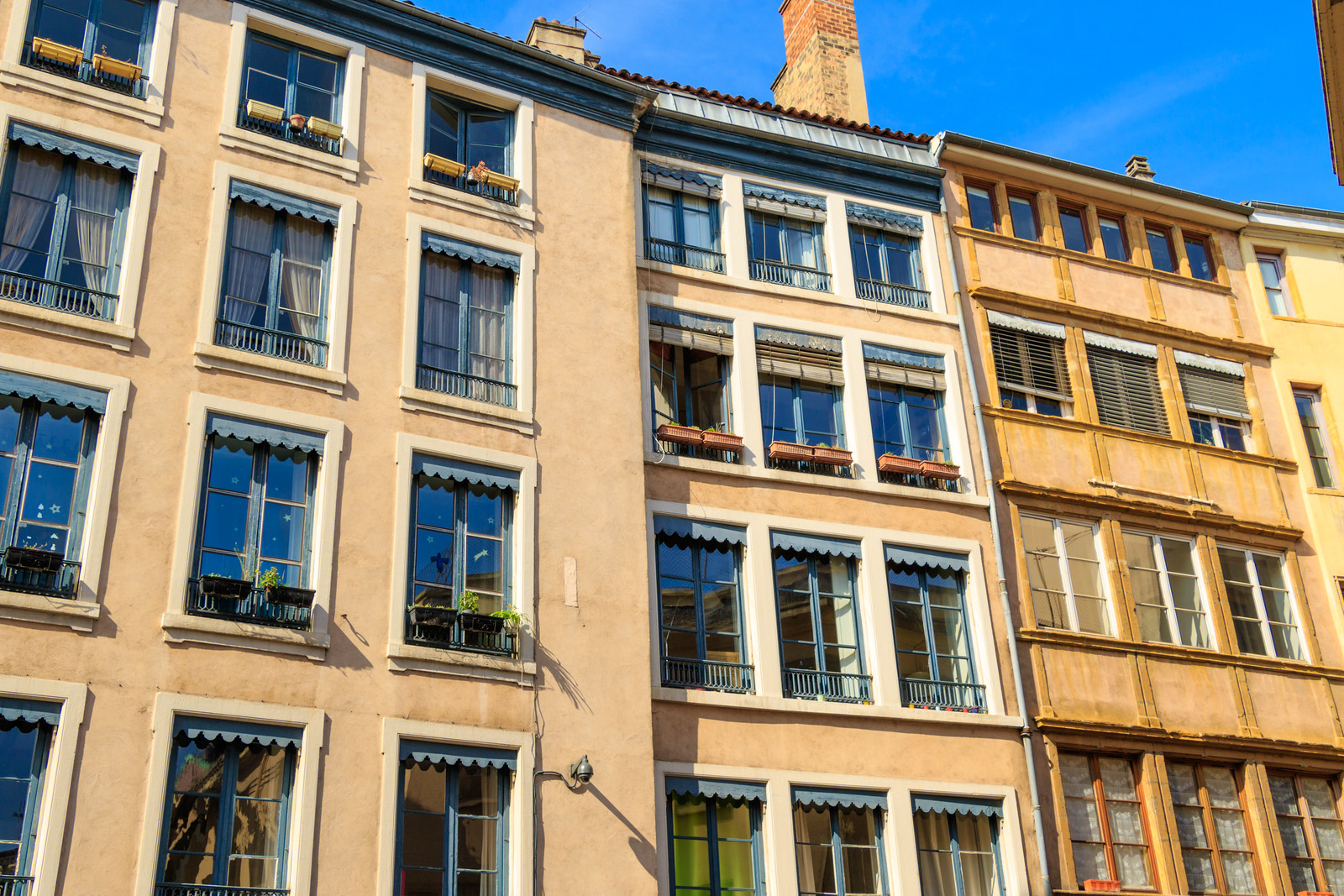 Lyon’s famous for its traboules, networks of hidden passageways throughout many buildings in the city. As they are almost all within private land, nowadays many traboules are closed and used for storage.

However, there are still a few which are accessible to the public - if you know which doors to open. Walking down the street, pushing on unmarked doors, and being rewarded with eerie passageways and beautiful hidden courtyards struck me as something straight out of a Punchdrunk play.

I also used the time to learn more about my new-ish camera, the Canon 7D Mark II. I’ve been using the kit lens, the EF-S 18-135mm f/3.5-5.6 IS USM. The flexibility of a zoom lens is handy but I’m starting to notice its limits, especially when shooting at closer focal distances where the lens curvature is quite noticeable.

There are a couple more photos in my Flickr album.