From Lyon and the Alps, the final stop on my trip was Geneva.

I took an early morning train from Bourg Saint-Maurice, winding through the valleys of French mountains and across the spans of great bridges.

I arrived in Geneva to find it a rather compact city, one that was really easy to get around. On checking into my hotel, I was given a free visitor travelcard for the duration of my stay. (Just imagine that happening in London!)

The landscape around Geneva is stunning, making for great photos. I had a stroll around the lake and up towards the Jet D’Eau, an unlikely landmark for a city with so much history. 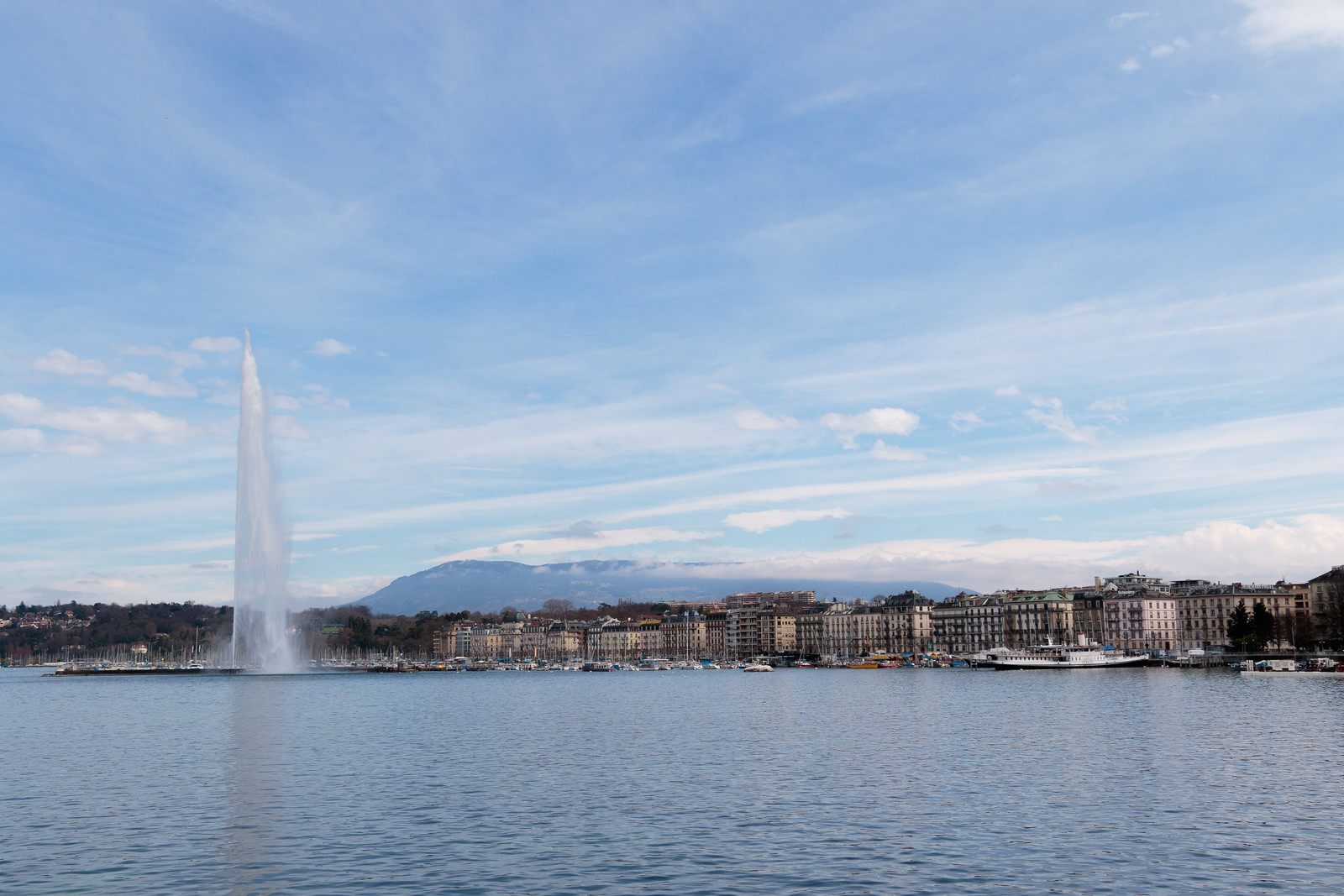 Geneva’s history dates back more than 2000 years, back to early Roman occupation.

Similar to Lyon and many other European cities, Geneva has a beautiful old town, with a maze of streets and laneways, churches and civic buildings. 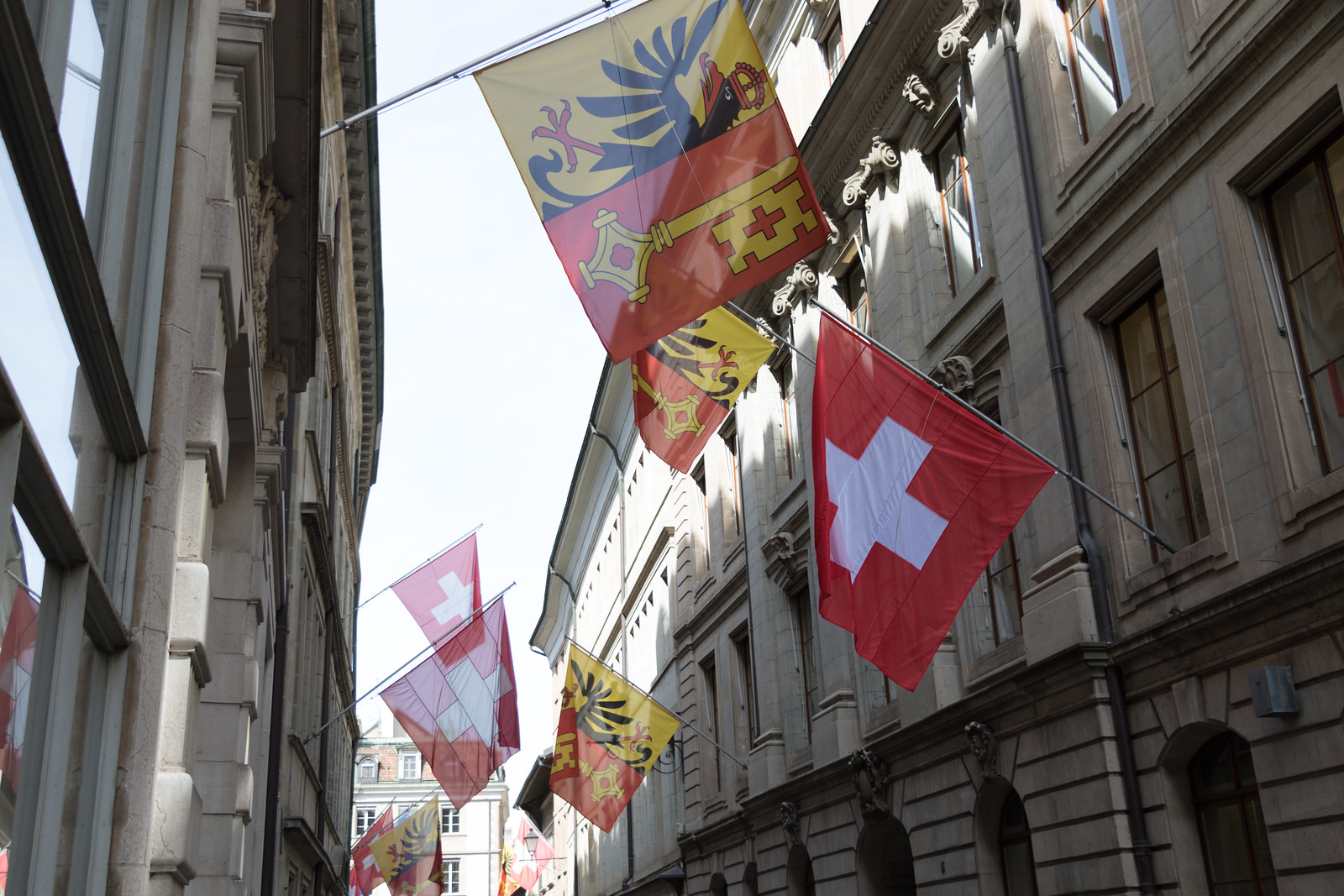 Geneva is also home to many international and non-government organisations. My hotel was across the road from the Palais des Nations, one of the main offices of the United Nations. 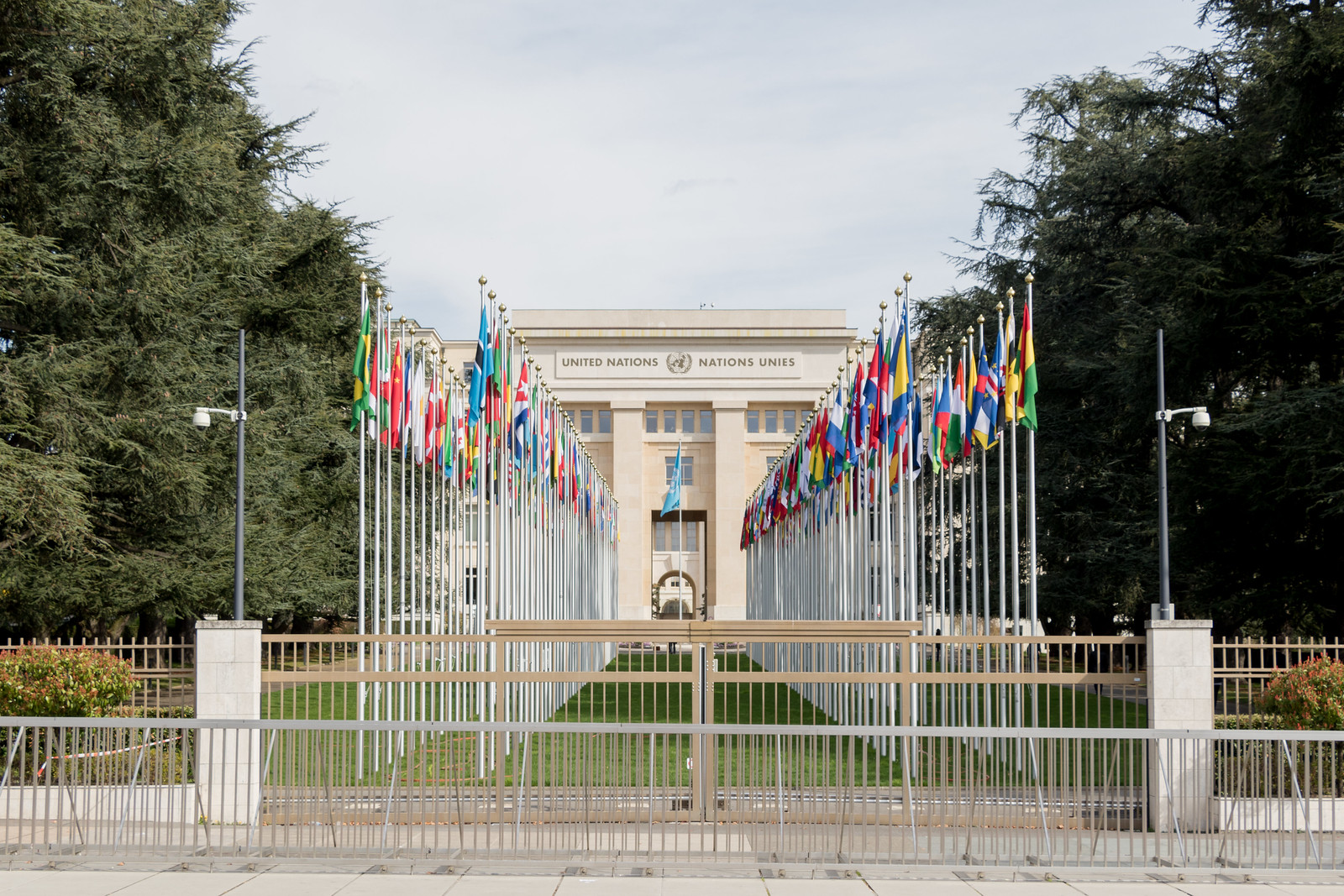 My stop in Geneva was very short, which meant I didn’t make it to CERN - but their guided tour looks great and it’s on my list for a future visit.

As my flight departed out of Geneva, climbing between the snow-topped mountains, I was again reminded of just how little I have seen of the places on my doorstep. I returned home with a renewed determination to get out and see more of England and Europe.