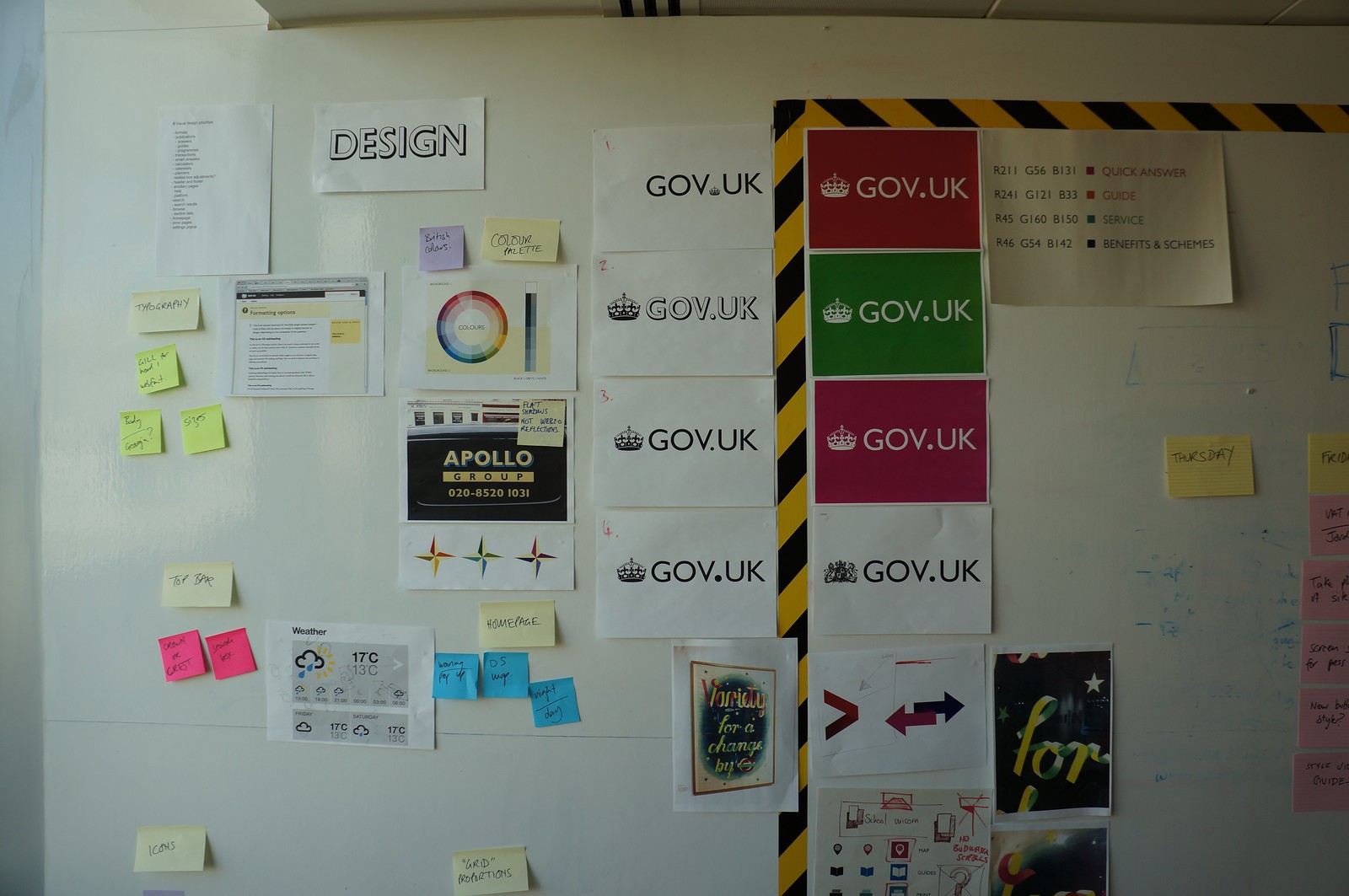 It was 10 years today that we launched GOV.UK.

GOV.UK had been running in public beta since January 2012, but 17 October 2012 was the day we removed all the beta messages, switched off Directgov and Business Link, and GOV.UK became the nation’s website.

On launch day, the team gathered in Aviation House around a real-time dashboard of concurrent users, cheering every time we passed another 1000. I think we topped out around 10k concurrents on day 1, a number which has been eclipsed many many times over in recent years.

We had visits from Francis and Martha, and an giant plotter-printed letter of congratulations from Number 10. And cake, obviously.

Over the 10 years since, more than 300 agencies have transitioned to GOV.UK and more than 680 websites closed down. A lot of the technical debt incurred in the early years has been paid down with a more sustainable content platform and publishing tools. 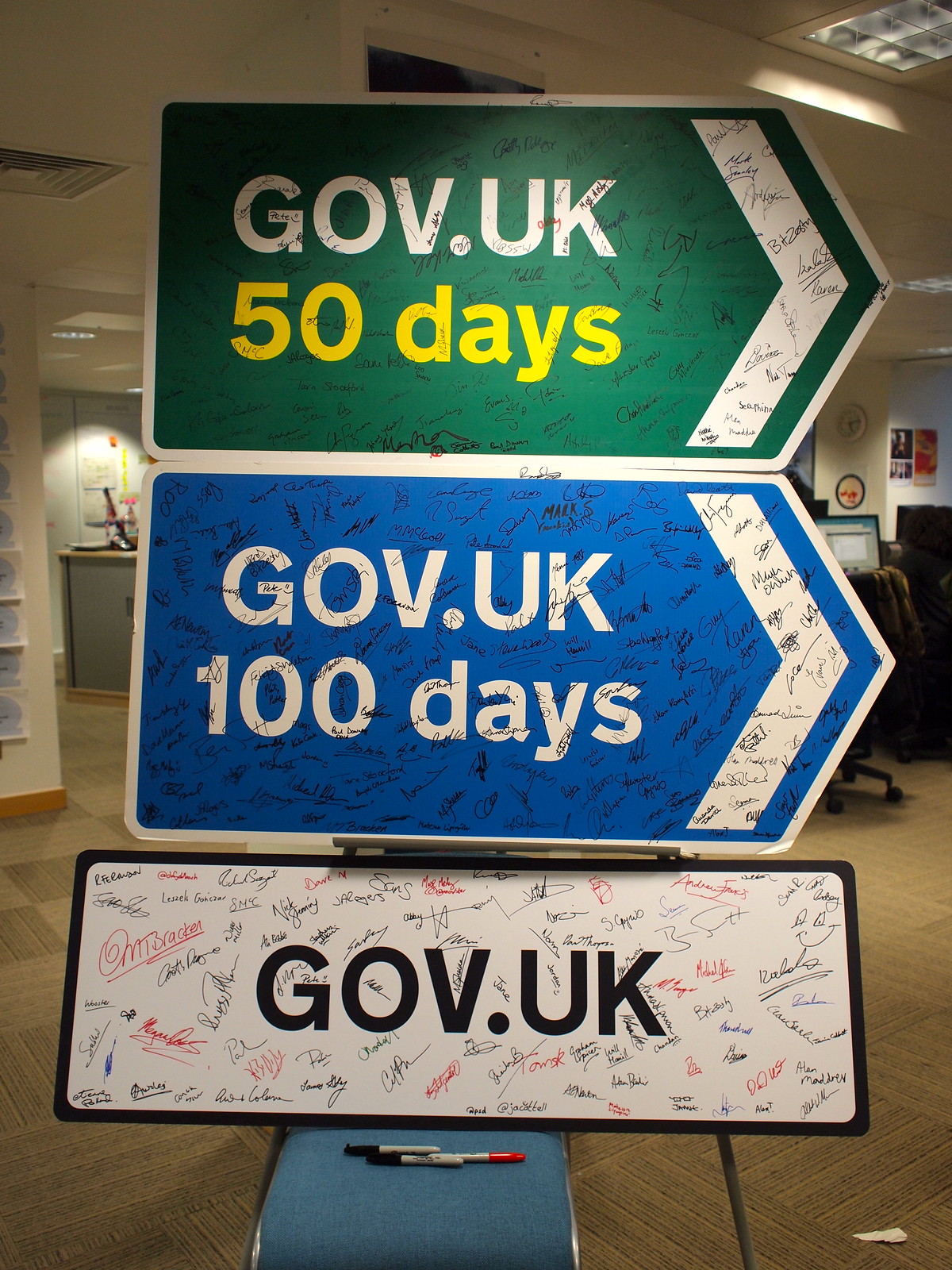 When I talk with colleagues in Australia about GOV.UK, I am often met with mild derision - along the lines of “GOV.UK just does the content, that’s easy. We’re doing transactions.” To an extent, that’s true. Fixing the content about government services is far simpler than sorting out the technology behind the services themselves.

However, you can’t understate the impact GOV.UK has had on transactions. There are the more visible bits, like the GOV.UK Design System, that means every government transaction looks, feels and behaves like the rest of GOV.UK.

Look deeper and there is an underpinning mental model: GOV.UK is the start and end point of almost all transactions. It’s the home of the Service Manual and the brand of the common platforms like Notify, Pay and Forms. In turn, almost everything that looks like GOV.UK has been through a transformation process - the result of discoveries, alphas and betas, built upon rounds of user research and iteration.

The result is a ‘small pieces, loosely joined’ fabric of government information and services, without any single technology platform underpinning the whole. Within this ecosystem, mature digital teams have grown in each government department, all designing and building services that ‘fit’ in GOV.UK.

So, whilst there is lots for us to be proud of in the GOV.UK website, it’s the delivery model it has enabled that I hope will be GOV.UK’s long legacy. 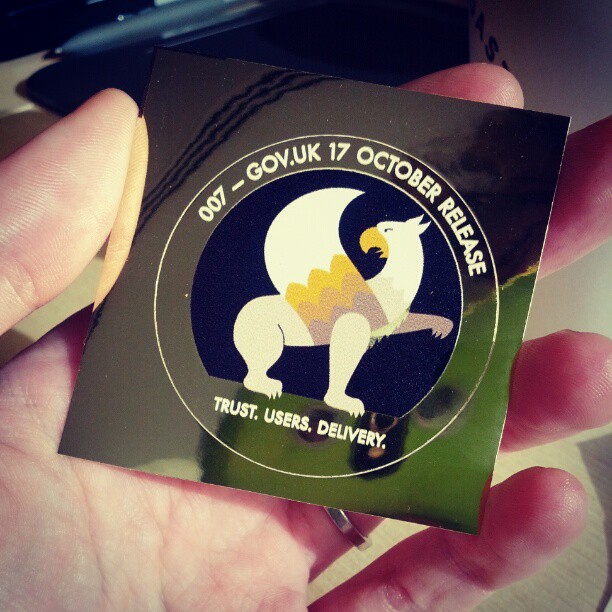